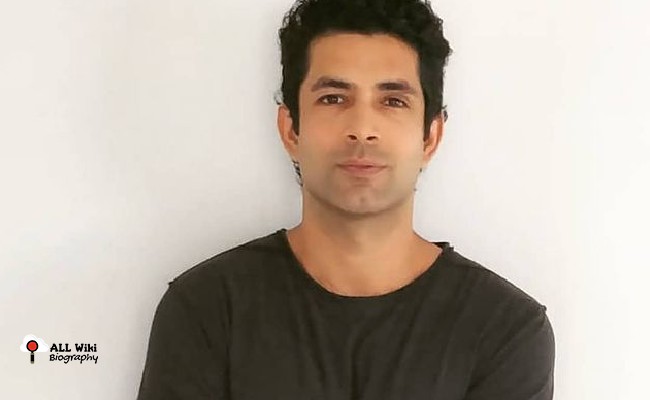 Sahil Shroff is an Indian Film Actor and Model, who mainly works in the Hindi Film industry. He was born on Sunday, 17 October 1982, in Melbourne, Victoria, Australia.

After his studies, he moved to Mumbai and started his career in modelling. In 2006, he participated in the reality show ‘The Amazing Race’.