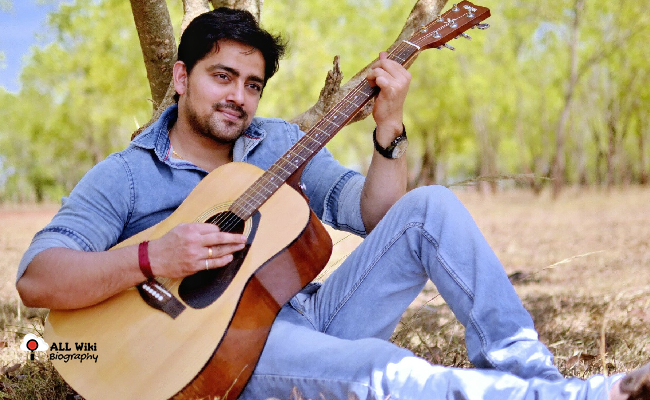 Tejas Gowda is a South Indian Film and Television Actor, who mainly works in Kannada, Telugu, and Tamil languages. He was born on Monday, February 10, 1992, in Shimoga, Karnataka, India.

He did his schooling at DVS Composite High School in Shimoga and later finished his graduation from Jawaharlal Nehru National College of Engineering in Shimoga.

In 2016, Teja started his acting career in Kannada Film Industry with the ‘One Time’ movie. He then acted in a few films like Thala Pola Varuma (Tamil), etc.

He made his debut in Malayalam Television Industry with the ‘Palunku’ serial. He then acted in various serials like Ala Venkatapuram Lo (Telugu), Arthigobba Keerthigobba (Kannada), Kanmani (Tamil), and Guvva Gorinka (Telugu).