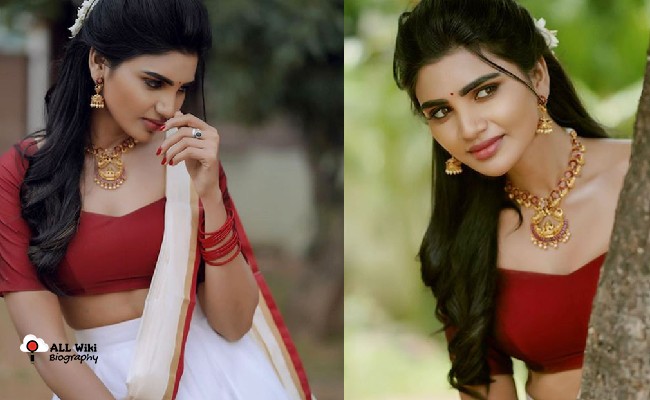 Varsha is an Indian Film Actress and Anchor, who mainly works in the Telugu Industry. She was born on Monday, December 25, 1995, in Hyderabad, Telangana, India.

Varsha father is a government employee and her mother is a homemaker. She has a younger sister, named Sparsha. She did her schooling at Nalanda School, Hyderabad and Later, finished his B. Com degree in Hyderabad.

After her studies, She then made her debut in Telugu Television Industry with the ‘Abhishekam’ serial. She currently acting in ‘Thoorpu Padamara’ and ‘Prema Entha Madhuram’ serials.

Apart from serials, she also performs in Jabardasth and Sridevi Drama Company shows.