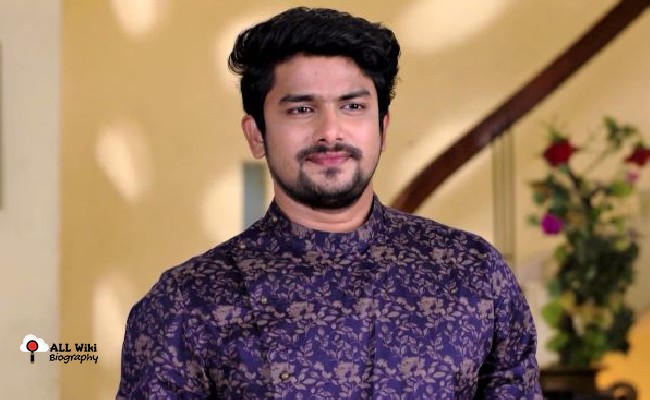 VJ Sunny aka Arun is an Indian Television actor, who mainly works in Telugu Television Industry. He was born on Thursday, August 17, 1989, in Khammam, Telangana, India.

Sunny father Venkateshwarulu is a government employee and his mother Kalavathi is a Doctor. He did his schooling at Nirmala High School in Khammam and later, he finished his graduation from St Mary’s College in Hyderabad.

Sunny started his career as a Video Jockey and Later, hosted a few shows on Maa Music channel. He also worked as a News Presenter for some time.

In 2017, Sunny started her acting career in the Telugu Television industry with the ‘Kalyana Vaibhogam’ serial. With this serial, he earned huge fame across Telugu states.

In 2022, Sunny is all set to make his debut in Telugu Film Industry with the ‘Sakala Gunabhi Rama’ movie, which is being directed by Veligonda Srinivas.