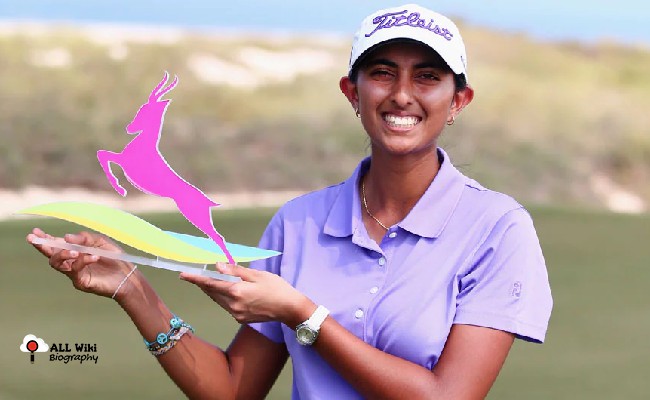 Aditi Ashok is an Indian Professional Golfer and She was born on Sunday, March 29, 1998, in Bangalore, Karnataka, India. At the age of 5, she started her playing golf. She expressed her interest in pursuing the sport, and her father Pandit Gudlamani Ashok, joined her in the Karnataka Golf Association driving range.

She became the first Ladies PGA player from India and finished 8th in the Louise Suggs Rolex Rookie of the Year standings in 2017.