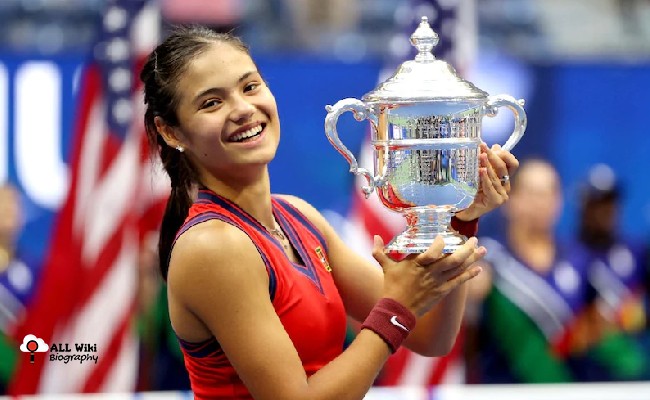 Emma was born on Wednesday, November 13, 2002, in Toronto, Ontario, Canada and she lives in London, England, UK. From the age of five, she started playing Tennis.

Raducanu next participated in exhibition matches and small tournaments in the United Kingdom as many tennis events were cancelled due to the COVID-19 pandemic in 2020. In December 2020, She won the LTA British Tour Masters title.

In 2021, she made her debut (on a wildcard) in the Wimbledon Championships 2021 and ended her journey in the second set of her 4th-round match against Ajla Tomljanović, after experiencing breathing difficulties.

Later, in August 2020, she made her debut in the US Open and reached the final without dropping a set. She became the youngest player to reach the final since Maria Sharapova in 2005 and in the final, she defeated Leylah Fernandez by 6-4, 6-3.

Best finish at each of the four Grand Slams – singles: 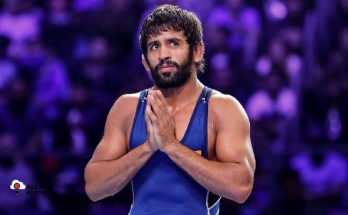