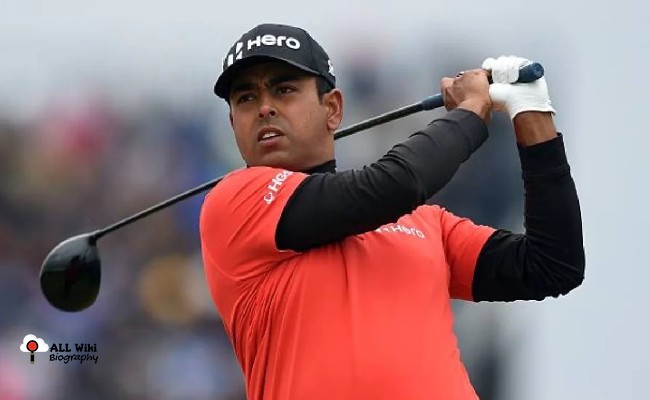 Anirban Lahiri is an Indian Professional Golf player and He was born on Monday, June 29, 1987, in Pune, Maharashtra, India. At the age of 8, Anirban started learning to play golf from his father, Dr Tushar Lahiri, a former physician with the armed forces and also a recreational golfer.

In 2007, He turned into a Professional Golfer and he then joined the Asian Tour in 2008, he stood at 111th position, globally. In 2011, he claimed his first victory at the Panasonic Open and His second victory came at the SAIL-SBI Open in 2012.

In 2014, He got married with his long-time partner, Ipsa Jamwal. The couple blessed with a baby girl on February 4, 2019.

Anirban then Clinched five wins on Asian Tour at SAIL-SBI Open (2013), Indonesian Masters, Macau Open (2014), Malayasian Open, and Indian Open (2015). In 2016, he qualified for the Olympics and made his debut at the Rio Olympics.

In 2020, Anirban Lahiri qualified for the Tokyo Olympics 2020 (second consecutive Olympics), after securing the 60th spot on the Tokyo Games Rankings for men.