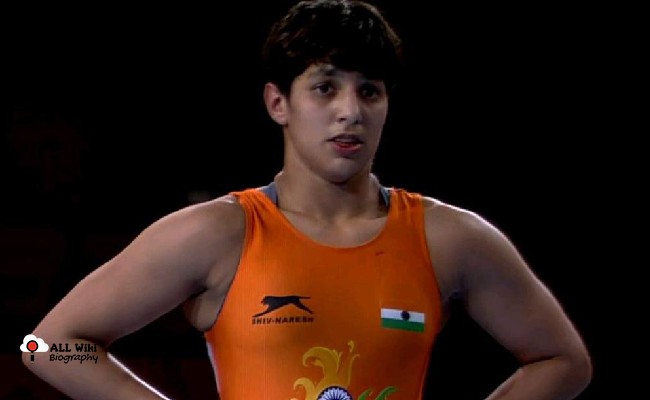 Anshu Malik is an Indian wrestler and She was born on Sunday, August 5, 2001, in Nidani, Jind district, Haryana, India. She comes from a family of wrestlers, Her father Dharamvir Malik represented India at the World Cadet Wrestling Championships in 1995.

And her uncle, Pawan Malik, was a South Asian Games Gold-Medalist. Her brother, Shubham, is a national-level wrestler. In 2012, Anshu decided to pursue the sport seriously and joined Chaudhary Bharat Singh Memorial Sports School in Nidani, she then trained under Jagdish Sheoren.