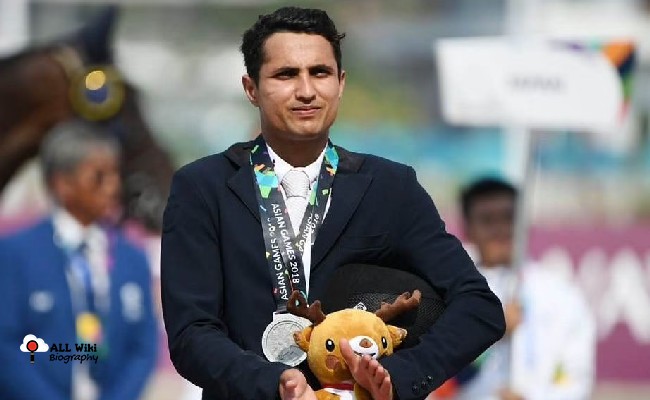 Fouaad Mirza is an Indian Equestrian and He was born on Friday, March 6, 1992, in Bangalore, Karnataka, India. His father Dr Hasneyn Mirza is an equestrian veterinarian.

He next won Gold medal at CCI3*-S 2019 event held in Poland. In the same year, He received Arjuna Award from Government of India.

In 2020, Fouaad qualified for the Tokyo Olympics after finishing first in South East Asia, Oceania group. He is the first Indian Equestrian in the last 20 years to qualify for the Olympics.