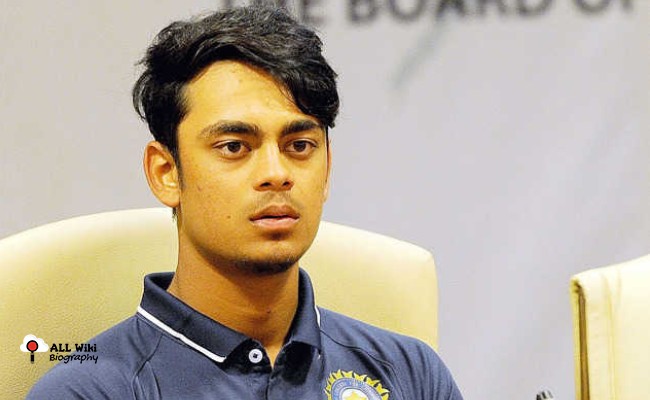 Due to some registration issues between the Bihar Cricket Association and the Board of Control for Cricket in India, Ishan started playing for neighboring state Jharkhand.