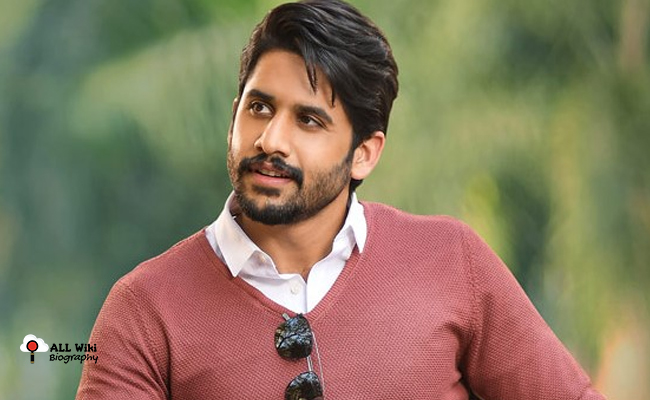 Naga Chaitanya is a film actor who mainly works in Telugu cinema. He was born on Sunday, 23 Nov 1986 to Akkineni Nagarjuna and Lakshmi Daggubati in Chennai, Tamil Nadu, India.

His parents are separated during his child and both his parent later remarried. Lakshmi Daggubati, While Lakshmi married Sharath Vijayaraghavan, Nagarjuna married former actress Amala. He has Half Brother named Akhil Akkineni, who is also an actor in Tollywood.

In 2009, Chaitanya made his acting debut with the film Josh, directed by Vasu Varma. Chay also won the Filmfare Award South for Best Male Debut. Chay next acted in the romantic drama “Ye Maaya Chesave”, which is being directed by Gautham Menon. The film was a success at the box office and went on to receive a cult status.

During the shoot of Gautham Menon’s Ye Maaya Chesave, Chay began to date his co-star Samantha. After being in a relationship for seven years, they decided to get married and They were married on 6 October 2017 in Hindu tradition and on 7 October Christian Tradition.