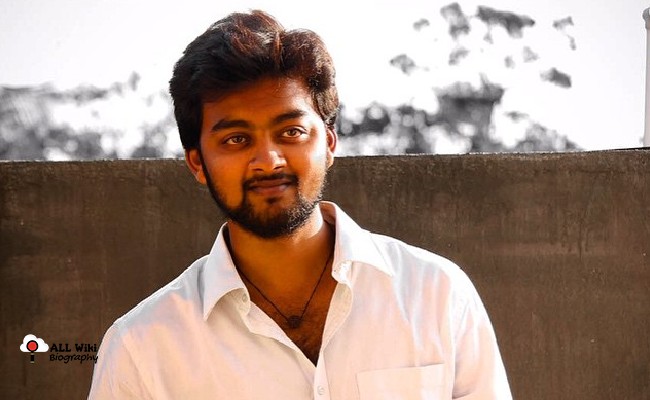 Raju Jayamohan is an Indian FIlm and Television Actor & Screen Writer, who mainly works in the Tamil Film industry. He was born on Tuesday, 2 July 1991, in Tirunelveli, Tamil Nadu, India.

He did his B. Sc in Visual Communication from PSG College of Arts & Science in Coimbatore. In 2012, he started his acting career in Tamil FIlm Industry with the ‘Kana Kanum Kaalangal’ serial.

He then acted in various serials like ‘Kalloori Salai’, ‘Aandaal Azhagar’ ‘Saravanan Meenatchi’ and ‘Bharathi Kannamma’. In 2019, Raju made his debut in the Tamil Film Industry with the ‘Natpuna Ennanu Theriyuma’ movie.

In 2021, he participated in the famous reality show ‘Bigg Boss Tamil 5’, hosted by Kamal Haasan and He was declared the winner of Bigg Boss Tamil 5. Priyanka Deshpande and Pavani Reddy bagged Second and Third positions, respectively.