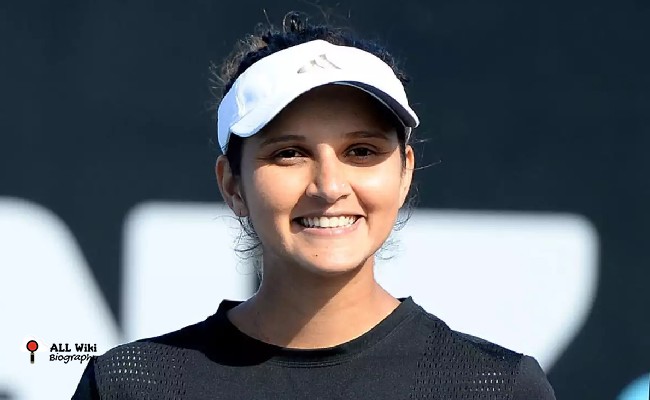 Sania Mirza is an Indian Professional Tennis Player and She is the first and only Indian female player to have won a Grand Slam title in any format. She is also the only player to have broken into the top 30 of the Women’s Tennis Association singles rankings.

Sania was born on Saturday, November 15, 1986, in Mumbai, Maharashtra, India and She lives in Hyderabad, Telangana, India. In 1992, she started playing tennis and her father Imran Mirza has been her primary coach ever since.

On 12 April 2010, she married Pakistani cricketer Shoaib Malik at the Taj Krishna Hotel in Hyderabad. The couple blessed with a baby boy and named him Izhaan Mirza Malik.

Best finish at each of the four Grand Slams – singles:

Best finish at each of the four Grand Slams – doubles:

Best finish at each of the four Grand Slams – mixed doubles: