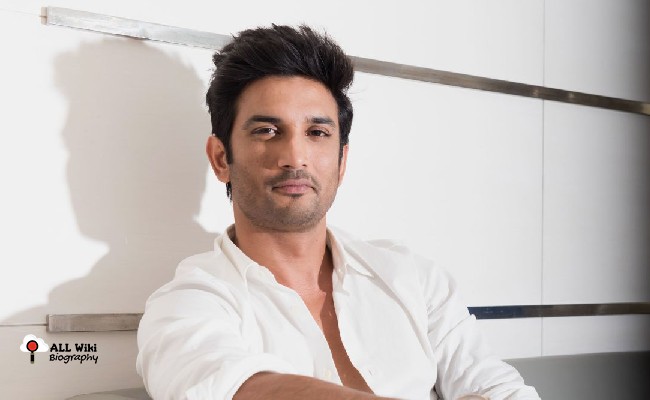 Sushant Singh Rajput is an Indian film actor who mainly works in Hindi cinema. On January 21, 1986, He was born to Krishna Kumar Singh and Usha Singh (who died in 2002 of a brain haemorrhage) in Patna, Bihar, India.

He did his schooling at St. Karen’s High School, Patna and Kulachi Hansraj Model School, Delhi. Later joined Delhi Technological University for studying Mechanical Engineering but dropped out to pursue his career in acting.

He then joined Shiamak Davar’s dance classes. Subsequently, he joined acting classes at the theatre director Barry John. He then featured as a background dancer in the Dhoom Again song of Dhoom 2. He also featured in Aishwarya Rai’s performance at the closing ceremony of the 2006 Commonwealth Games.

In 2006, Sushant then moved to Mumbai and worked in various jobs. He joined Nadira Babbar’s theatre group and participated in theatre plays for two and a half years.

In 2008, He then got the chance for the second lead in the ‘Kis Desh Mein Hai Meraa Dil’ serial and secured his role of Preet Singh Juneja. With this serial, he made his debut in Hindi Television Industry. He then acted in the ‘Pavita Rishta’ serial from 2009 to 2011.

In 2016, he then played the role of Dhoni in the biopic M.S. Dhoni: The Untold Story, directed by Neeraj Pandey. Sushant earned huge applause from critics and the audience and The film ended as the 5th highest-grossing Bollywood film of that year.