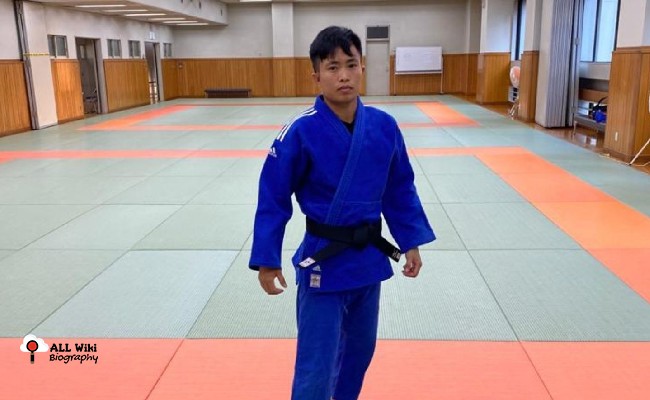 Sushila Devi Likmabam is an Indian Judoka and He was born on Wednesday, February 1, 1995, in Manipur, India. In 2002, at the age of 8, Under her uncle, Likmabam Dinit’s guidance (an international Judo player) Sushila took up training at the Khuman Lampak.

He was trained under Sabitri Chanu of the Sports Authority of India (SAI) and Special Area Games (SAG) Khuman Lampak.

She next won the Bronze medal at the Asian U21 Championships Hainan 2013. In 2014, She won the silver medal at the Glasgow Commonwealth Games in the women’s 48 kg weight class at the judo.

In 2015, Shee won the Bronze medal at the Asian U21 Championships Bangkok. Three years later, in 2018, She won the Silver medal at Asian Open Hong Kang.

In the following year, She won the Gold Medal at Commonwealth Championships Walsall. She then won the Silver medal at Asian Open Hong Kang 2019.