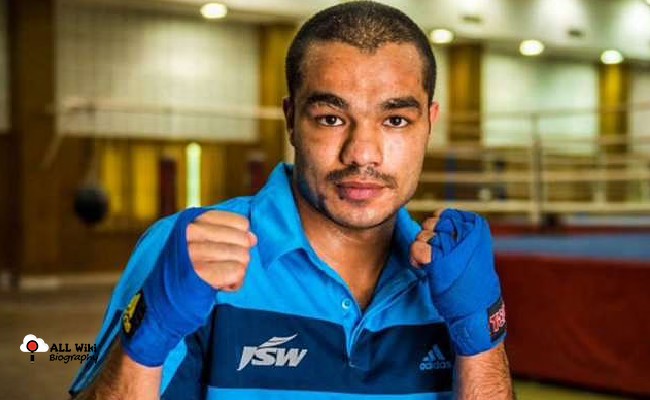 Vikas Krishan Yadav is an Indian Professional Boxer and he was born on Thursday, February 10, 1992, in Singhwa Khas, Hisar, Haryana, India. His father Krishan Kumar Yadav is a government employee working in the electricity department.

In 2002, at the age of 10, Vikas joined the Bhiwani Boxing Club and after some time, he moved to Pune to train at the Army Sports Institute. In 2007, Vikas won the first international medal by clinching the Gold medal at the World Cadet Boxing Championships in the 48kg category.

In 2020, he qualified for the Tokyo Olympics 2020 after reaching the final of the Asia and Oceania Olympics Qualification Tournament.