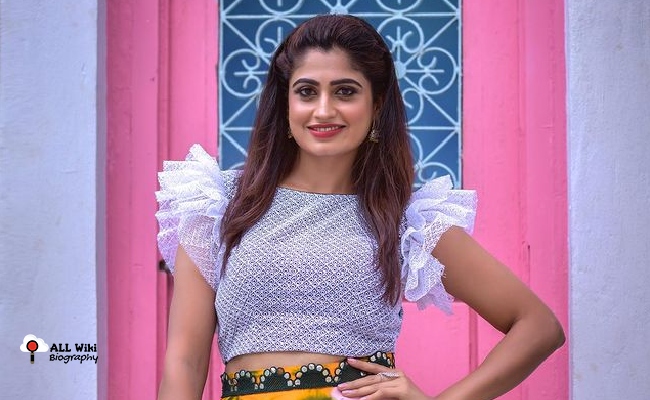 Chaitra Rai is an Indian Television Actress, who mainly works in the Telugu and Kannada Languages. She was born to Mr B.D Vasu Rai and Mrs Gulabi Rai on Thursday, 29 March 1990, in Coorg, Karnataka, India.

In 2016, she married Mr Prasanna Shetty (an Engineer) and the couple were blessed with a baby girl in 2021.