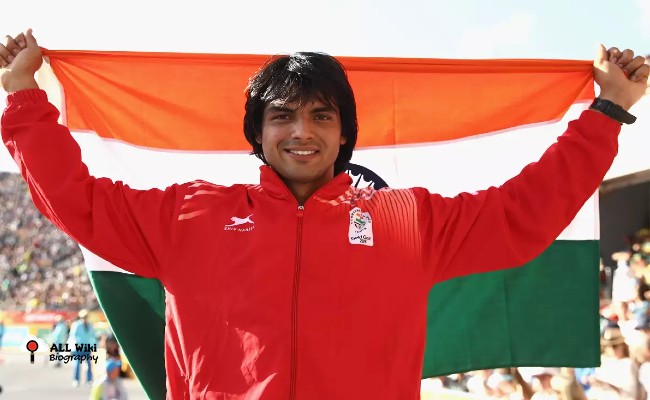 Neeraj Chopra is an Indian Track and Field Athlete (Javelin throw) and He was born on Wednesday, December 24, 1997, in Panipat, Haryana, India.

In 2013, Neeraj made his International Debut at the World Youth Championships, held in Ukraine. He next participated in Asian Championships in China and ended at the 9th Position.

In 2016, He participated in South Asian Games in Guwahati, India and won Gold Medal and equalled the India National Record.

In the same year, He then won Gold Medal again at IAAF World U20 Championships and created a new World Junior record. He was then employed as Junior Commissioned Officer in the Indian Army with the Rank of Naib Subedar.

Neeraj then failed to qualify for the 2016 Summer Olympics. He then underwent a 3-month off-season stint in Offenburg, Germany under renowned coach Werner Daniels.

On September 25, 2018, He was honoured with the Arjuna Award (India’s second-highest sporting award) by President of India Ram Nath Kovind.