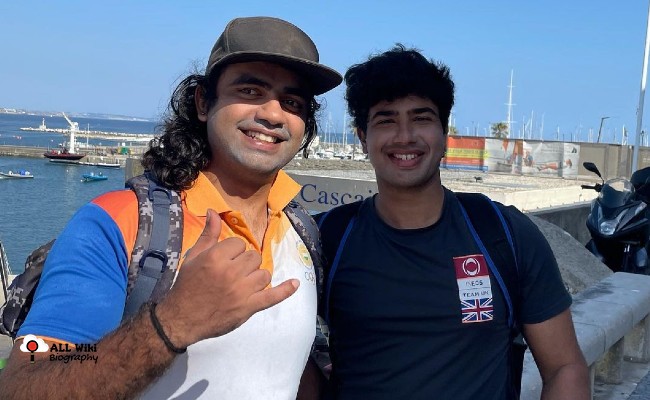 Varun Thakkar is an Indian Sailor and He was born on Friday, February 10, 1995, in Tamil Nadu, India. His father Ashok is the president of the Tamil Nadu Sailing Association and his mother Nandita Thakkar is a Doctor.

Since his school days, he was trained at Tamil Nadu Sailing Academy. Varun performed well and won medals at the national level in Sailing.

Varun got his first break in 2010 at when he ended in the second position in the 29er event at the India International Regatta. In 2011, in July, Varun won the Silver medal at the Laser Inland National Sailing Championship.

He and KC Ganapathy hails from Tamil Nadu and trained at Tamil Nadu Sailing Academy. Initially, both Varun and Ganapathy are competitors during their Junior days. The duo decided to join forces in 2011 and the rest is history.