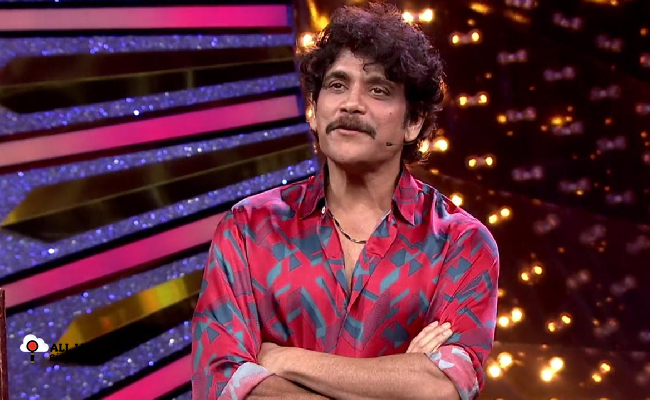 Bigg Boss 7 Contestants List: Telugu Television audiences are eager to know who is going to enter the Bigg Boss house as a contestant. Here is the list of probable Contestants of Telugu BB Season 7 is as follows.

We all know that Bigg Boss Telugu season 6 became an utter flop due to some dumb contestants and reviewers as contestants. Bigg Boss teaming already started probing for contestants for the next season.

As per the early reports, Akkineni Nagarjuna not hosting the upcoming BB season 7, due to unfair eliminations during BB Telugu Season 6.

And another important update coming from Bigg Boss’ close circles, Bigg Boss team completely focusing on Season 7 and there is no season 2 for Bigg Boss OTT show Bigg Boss Non-Stop on Hotstar.